There’s plenty of activity around COP15! 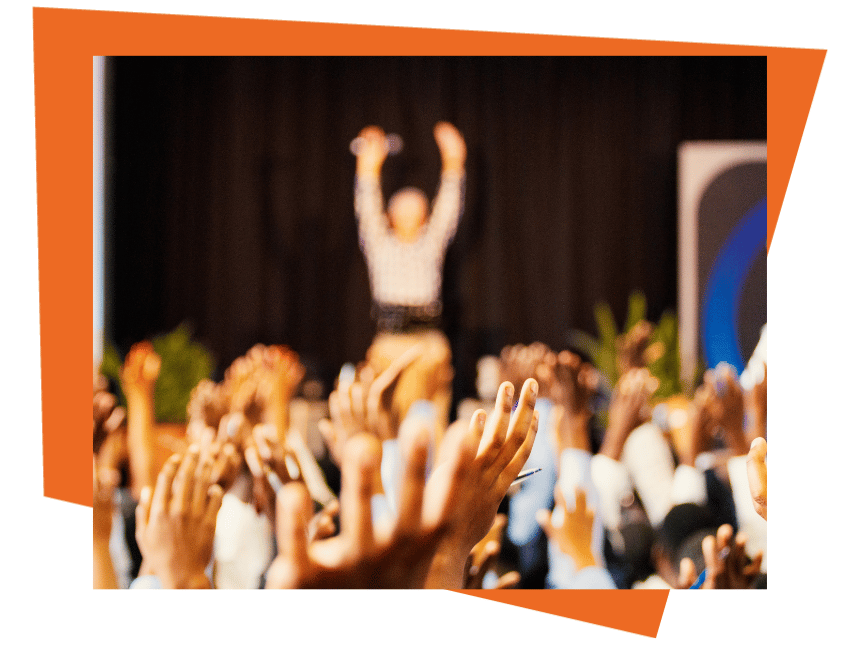 From December 7 to 19, 2022, the Palais des congrès de Montréal will host nearly 11,000 delegates, dignitaries, experts, academics and representatives of Indigenous communities, as they gather for the 15th Conference of the Parties (COP15).

Numerous public events are planned to coincide with this major gathering: family activities, conferences, cultural outings… The entire city will be infused with COP15’s energy! While the Palais will be the meeting ground for these crucial international exchanges, Montréal will also be transformed, becoming a giant eco-playground.

Here is just a partial list of activities. They are truly invitations to discover the city as it lives and breathes biodiversity for nearly two weeks.

From December 9 to 14, 10 or so free activities and conferences will be held at the Grand Quai du Port de Montréal (main quay of the port of Montréal), coordinated by the Réseau Environnement. Saturday the 10th and Sunday the 11th will be devoted to family-oriented pursuits.

A Quebec-based collective in action

Created in the summer of 2022 with this major event in mind, the Collectif COP15 brings together more than 80 Quebec organizations committed to working for the preservation of nature and of biodiversity, among them Équiterre, the Centre for Sustainable Development, Sentier Urbain, Food Secure Canada, and Vivre en Ville. The Collective’s website lists more than 60 events linked to COP15, as well as relevant articles published by its members [in French]. This is a great way to dive into the world of biodiversity, which spans a wide variety of fields including urban planning, arts, transportation, entrepreneurship, and justice.

Universities are contributing, too

Université de Montréal is offering a roundtable on COP15’s objectives on December 6 at 11:30 a.m., with Professor Ingrid Hall of the Department of Anthropology, and Professor Konstantia Koutouki of the Faculty of Law.

Université du Québec à Montréal (UQAM) has organized two activities on biodiversity, starting with a conference entitled “La vie, six pieds sous terre” on December 13, followed by the “Immobilier + Biodiversité” colloquium on  December 15. Want to dig deeper? UQAM will also be regularly posting to its blog with a series of articles under the title “COP15 in Montréal” [in French]. Something to watch for in the coming weeks!

On December 13, Concordia University is holding a seminar entitled “Greening Cities, Biodiversity and Livability in Urban Spaces”. You can attend the event, which is open to all, either in person or online.

As well, several experts and representatives from Montréal’s major universities will be at the COP15 at the Palais. They will be active participants in the official meetings, and their presence will showcase Montréal universities’ research excellence on an international stage.

For those who are keen on culture, COP15-related activity can also be found in several of our arts institutions and museums.

Montréal Space for Life, for instance, will offer a series of events  to raise public awareness on conservation and nature, and will admit visitors free of charge on December 10 and 11 (you need to reserve in advance). Maxim Larrivée, director of the Insectarium de Montréal, will speak during a conference on the role of community science in protecting biodiversity on December 14 at the Grand Quai du Port de Montréal.

With the arrival of COP15, the Montréal Science Centre is launching the temporary exhibition Our Climate Quest: Small Steps to Big Change, which will run until April 9, 2023. The exhibition is premiering here prior to making a cross-Canada tour; it will offer youth ages 4 to 18 an introduction to themes like energy efficiency, transportation, food waste and climate action and research.

Finally, the National Film Board of Canada (NFB) and Telefilm Canada are joining forces to present “Green Space”, a series of free screenings. Documentaries, animation and virtual reality experiences will all be part of the program.