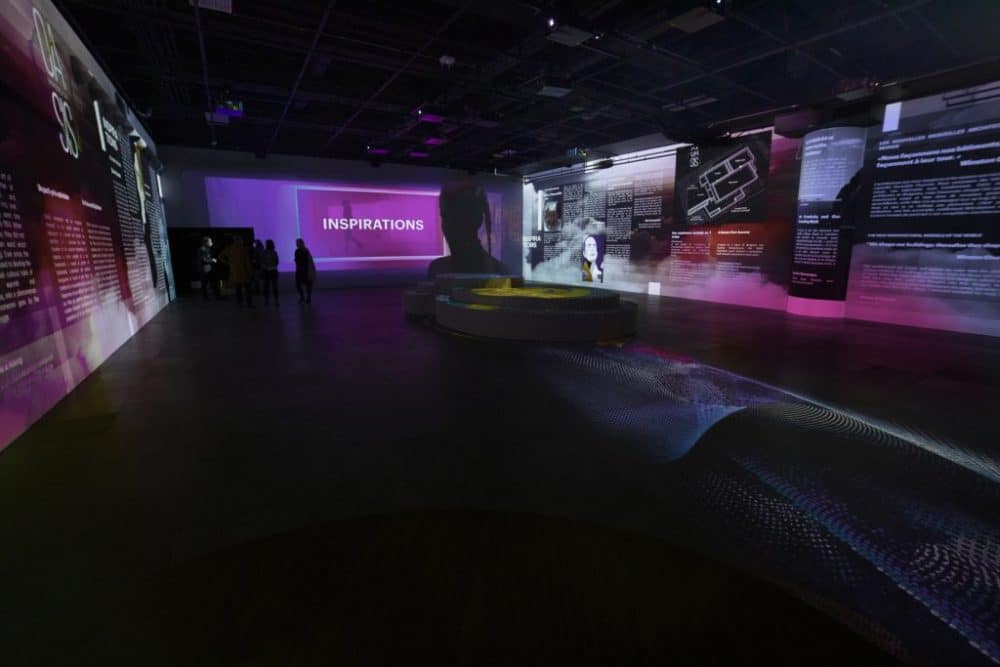 As hybrid events continue to assert themselves as the current standard, the Palais des congrès de Montréal keeps innovating by adding three immersive rooms to its permanent facilities – a world first among convention centres. This new feature comes in the wake of the launch of OASIS immersion, a 2,000+ m2 space that will be rentable for events, and will also host a rich array of walkthrough exhibits for the general public.

A spectacular canvas ready to welcome you

The three new immersive rooms are housed on the main floor of the Palais. They include 105 laser projectors and 119 surround sound speakers. All part of the state-of-the-art equipment making possible 360° projections on walls and floors that will capture the imagination of one and all. These spectacular settings, which are also entirely customizable, are perfect for hybrid conferences or training events, for film shoots, or even for corporate events looking for something out of the ordinary.

Organizers will be able to choose from personalized or turnkey packages that will include various options of impactful visual settings developed by the OASIS immersion creative team.

Available as of December 14, 2020, these rooms will be subject to the same exacting health and safety standards of the Palais, and any gatherings held there will have to adhere to the government directives in effect in order to ensure the health and safety of the participants. Currently, in accordance with social distancing rules, the rooms can accommodate:

The new OASIS immersion rooms serve as an organic extension of the services being provided by Palais Média Propulsion, which launched in Summer 2020 for customers looking to organize hybrid events or create compelling content for their social media.

A reminder that the Palais also recently introduced Prism, a studio built for four to five people and specifically designed for interviews and podcasts, plus three spaces modeled after major television production sets for hosting hybrid conferences or speaker panels.

To learn more about the immersive rooms and Palais Média Propulsion:https://congresmtl.com/en/palais-studio-media-propulsion/

To see the lineup of OASIS immersion public exhibits: https://oasis.im/en/