The Palais, a venue of choice for conventions and conferences on the environment - Montréal Convention Centre

Home › News › The Palais, a venue of choice for conventions and conferences ...

The Palais, a venue of choice for conventions and conferences on the environment 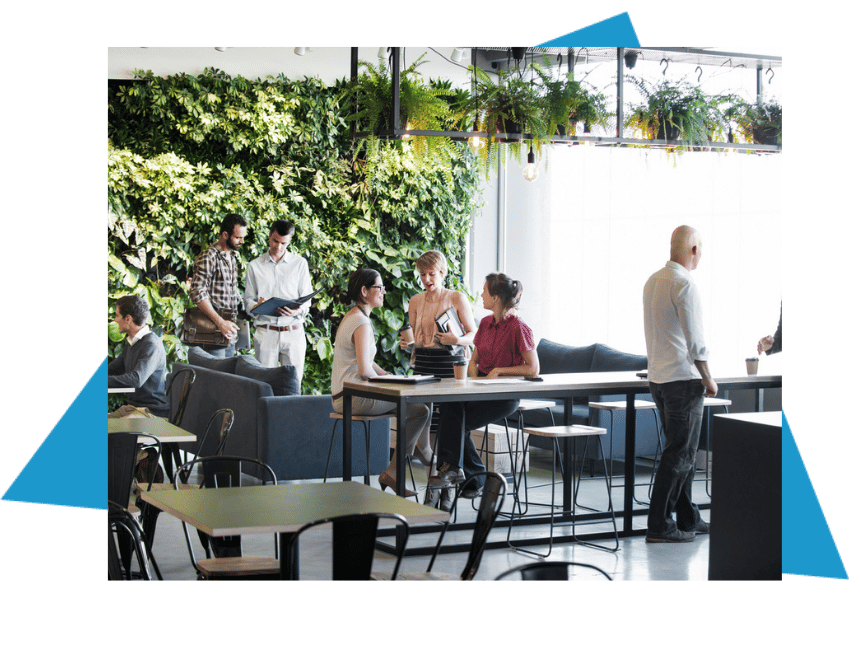 The COP11 on climate change in 2005; the Ecological Society of America’s annual convention in 2022; the international Plant Biology gathering in 2018: those are just a few examples of nature-focused events where organizers opted for the Palais des congrès de Montréal as a partner.

The Palais, situated in the heart of downtown,has for many years now been a venue of choice for events focusing on environmental protection, thanks in large part to the  deep level of engagement of its Ambassadors. For instance, Professor Philippe Archambault welcomed, as president, the World Conference on Marine Biodiversity in 2018 at the Palais, and Professor Pierre Giovenazzo was a prime actor in the Palais’ successful bid for the 46th Apimondia International Apicultural Congress in 2019.

In the context of COP15, which took place at the Palais in December 2022, our two Ambassadors share their thoughts on, and hopes for, this major international event (the second video is in French only).

Created in 1995, Americana is the largest multisectoral environmental event in North America. With more than 100 conferences and more than 150 exhibitors, this forum is an unmissable biennial event for environmental professionals, researchers, managers and entrepreneurs. More than 7,000 participants are expected to attend the 15th edition of Americana from March 20-23 of 2023.

The major international conference on adaptation to climate change, Adaptation Futures 2023, will be officially hosted by the Quebec climatology consortium Ouranos, the Government of Canada and the World Adaptation Science Programme (WASP) at the Palais des congrès. This seventh edition of Adaptation Futures will bring together 1,700 delegates for its biennial series of events.

In July of 2024, the Palais will welcome the third Congress on Evolutionary Biology of the Society for the Study of Evolution, thanks to the hard work of our Ambassador Dr. Howard D. Rundle, a full professor in the University of Ottawa’s Biology Department. The goal of the congress? To enable some 2,500 participants, scientists and researchers to annually take stock of advances in evolutionary biology and biodiversity.

Some conventions are locked in years ahead of time! One example is the GSA 2027 Annual Meeting & Exhibits, which will be held at the Palais des congrès in 2027, after four consecutive editions in the United States. Organized by the Geological Society of America, the convention should draw no fewer than 5,600 U.S. delegates to Montréal.