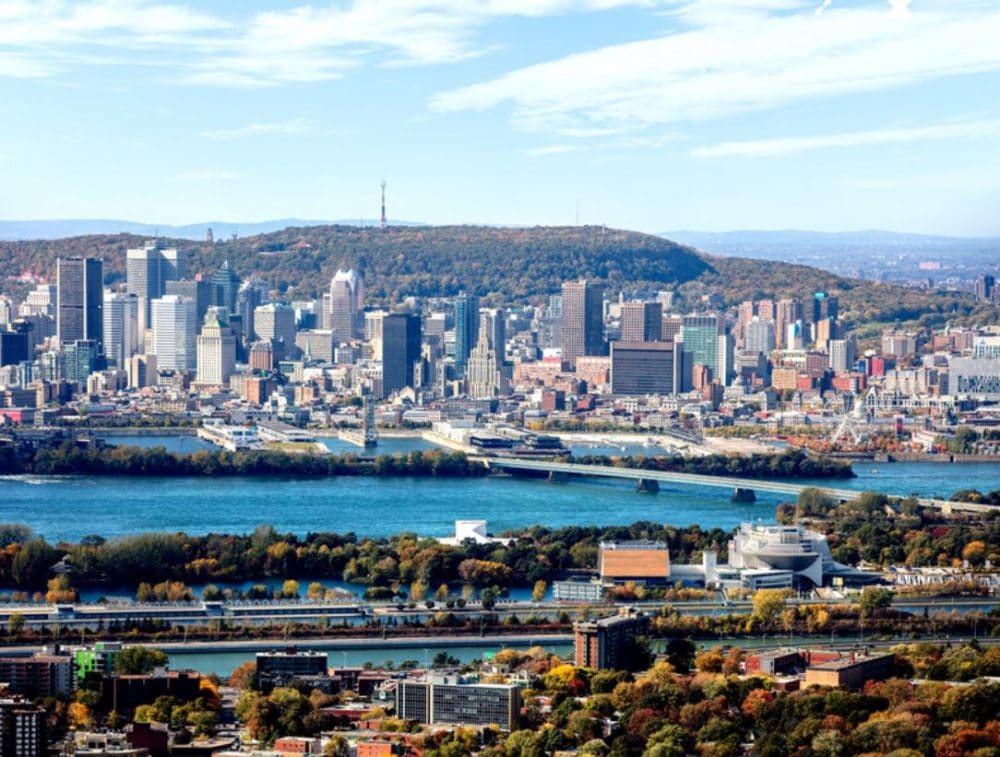 The Palais des congrès de Montréal and Tourisme Montréal are proud to announce that IAS – the International AIDS Society – has chosen Montréal as its host city for the 24th International AIDS Conference, known as AIDS 2022. The conference will follow a hybrid model that combines in-person and virtual components to ensure accessibility for all who wish to attend.

HIV scientists, policy makers and activists will be expected in the city July 29 through August 2, 2022, with pre-conferences taking place July 27-28. This should generate 39,000 hotel room nights and an estimated $20.7+ M in tourism spending.

In terms of attendance, the event will be the fifth largest international conference in the history of the Palais since it opened in 1983.

The business development teams of the Palais des congrès and Tourisme Montréal have enjoyed excellent relations with the IAS for the last 30+ years, and this was instrumental in Montréal securing the event.

Dr. Jean-Pierre Routy also played a decisive role. His HIV research continues to shine a light on Montréal’s expertise in the area. For his paramount role in the process, the professor of medicine will serve as the local co-chair of AIDS 2022. He will also be appointed to the Palais des congrès de Montréal Ambassadors Club, where he will join a select group of 350 leading authorities in their fields who also helped bring an international conference to Montréal.

Almost 300 HIV activists protested during the opening ceremony to demand more government involvement and to increase awareness about the human and social realities of AIDS. This historic event received widespread national and international media attention, and still remains engraved in the collective memory for having given people living with HIV an outlet to voice their concerns.

Montréal the right city for this conference

Montréal is considered Canada’s research capital. The studies on HIV and other sexually transmitted or blood borne diseases being conducted in the city have led to ground-breaking scientific discoveries. The city’s distinctive, strong tradition of community action was also a clinching factor for the IAS. The conference will prove a perfect opportunity to position Montréal’s expertise in the field of HIV, and to foster new partnerships among local and international researchers.

Also, when Mayor Valérie Plante signed the Paris Declaration on December 1st, 2017, Montréal became the first Canadian city to join the global network of Fast-Track Cities. The city followed this up with an action plan to accelerate the fight against the HIV epidemic and meet the specific needs of the affected communities. The conference participants from all over the world will certainly find inspiration in Montréal’s political and civic engagement in the HIV response.

AIDS 2022 and Tourisme Montréal are working closely to design a programme that is both accessible and safeguards the wellbeing of all.

Welcome to our website! In order to offer you an optimal browsing experience and content adapted to your needs, we use cookies that you can set at any time. Enjoy your visit! Learn more about our terms of use.