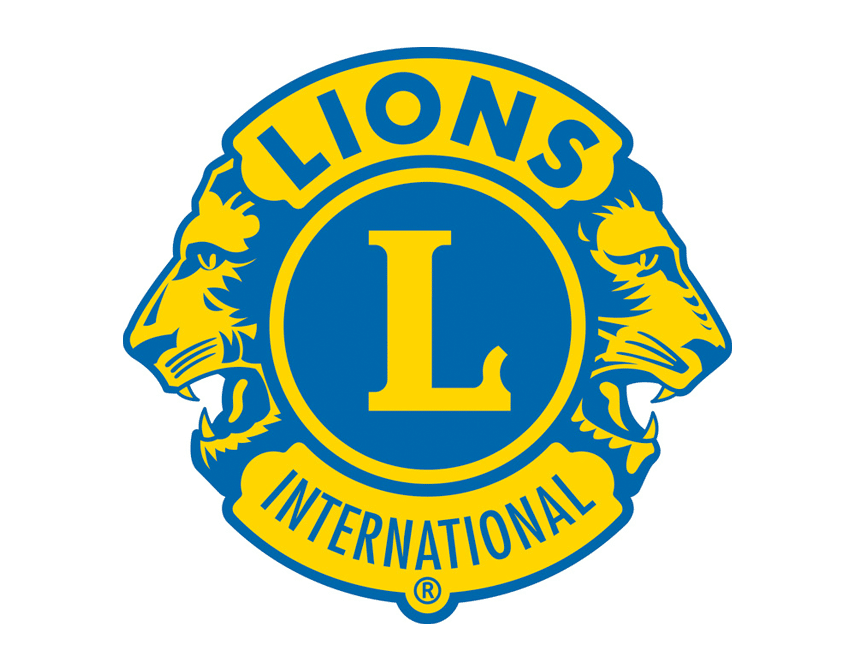 Montréal has been selected as the host city for the Lions Clubs International Convention to be held from June 24 to 28, 2022. More than 10,000 delegates will attend the event, which is one of the biggest of its kind worldwide. The event is expected to generate $16 million in tourism spending to Montréal’s economy, with more than 30,000 room nights in the city’s hotels. Most of the convention’s activities will take place at the Bell Centre and the Palais des congrès de Montréal. This announcement is another happy outcome thanks to the sustained efforts of Business Events Montréal (BEM), Tourisme Montréal’s meetings and conventions team, to reboot business tourism in the city.

Business tourism plays a critical role in Montréal’s economy and the city is renowned around the globe for its excellence in hosting events. Montréal ranks first on the Union of International Association’s (UIA) annual list of top host cities for international conventions in the Americas and was named the International Congress and Convention Association’s (ICCA) top events city in North America. In 2019, the city hosted a total of 353 events attracting 915,716 attendees, with economic spin-off benefits of $214.5 million and generating 142,041 room nights in the city’s hotels. Business tourists represent 15% of visitors but generate 30% of tourism income.

The Lions Clubs International’s announcement to host its 2022 edition in Montréal is the result of significant collaboration behind the scenes by Tourisme Montréal and its partners. Business meetings and conventions have been greatly affected by the pandemic, but there has been much good news since the start of the summer, indicating a strong recovery on the horizon that will allow Montréal to remain at the top of the charts.