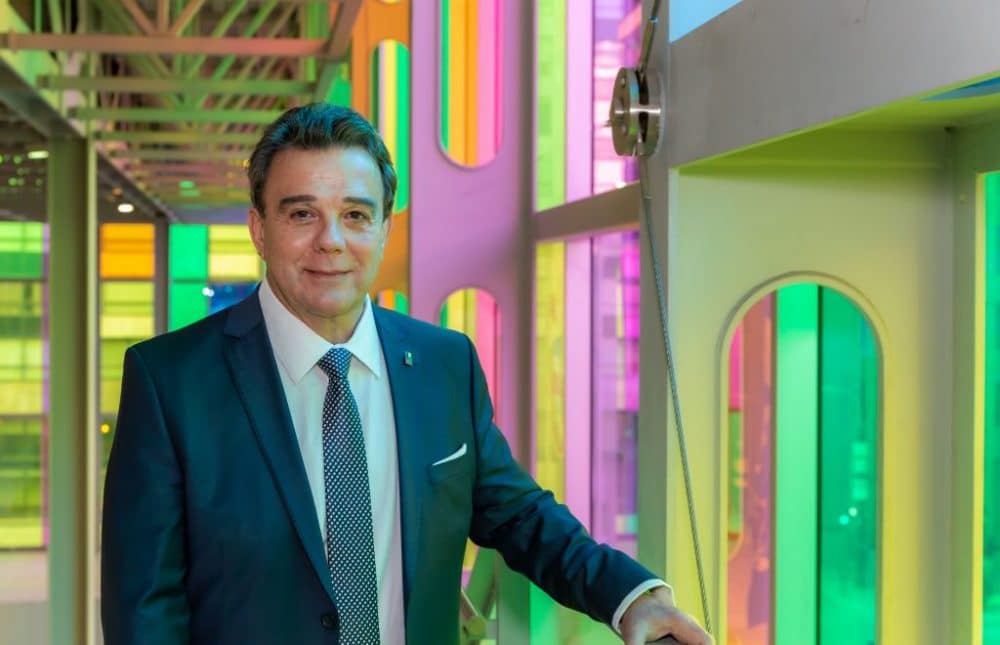 The Société du Palais des congrès de Montréal announces the departure of its Chief Executive Officer, Robert Mercure. Mr. Mercure will be pursuing his career in Québec City for personal and family reasons, as the new Executive Director of the Office de tourisme de Québec.

After taking over as CEO only in September 2018, Robert Mercure nevertheless managed to inject new energy into the Palais by laying the foundation for a promising vision. Now equipped with a sound strategic plan, the Palais teams will be able to carry on his objective of creating the convention centre of the future.

Major accomplishments in a short period of time

During his tenure at the Palais, Robert Mercure left his mark through several innovative initiatives. Among his many legacies engineered in record time are:

Robert Mercure has also led the Palais through an unprecedented global situation. Under his leadership, the Palais did more than adapt – it responded to the new reality triggered by the COVID-19 pandemic by outright transforming itself and reinventing its offering.

The Palais’ many achievements have put it in a better position to meet the challenges ahead and also move ahead with its plans. In order to preserve its services’ reputation for excellence, the Palais will continue to develop and offer event experiences centred around the human experience and innovation, and will also continue to shepherd event planners looking to reinvent themselves and mentor them through the process. Everyone at the Palais will fondly remember a line Robert Mercure enjoyed repeating often: “The Palais is more than a just a convention centre. We’re not in the business of selling square footage. We’re about solutions.”

Details regarding Robert Mercure’s replacement as CEO will be made available at a later date.