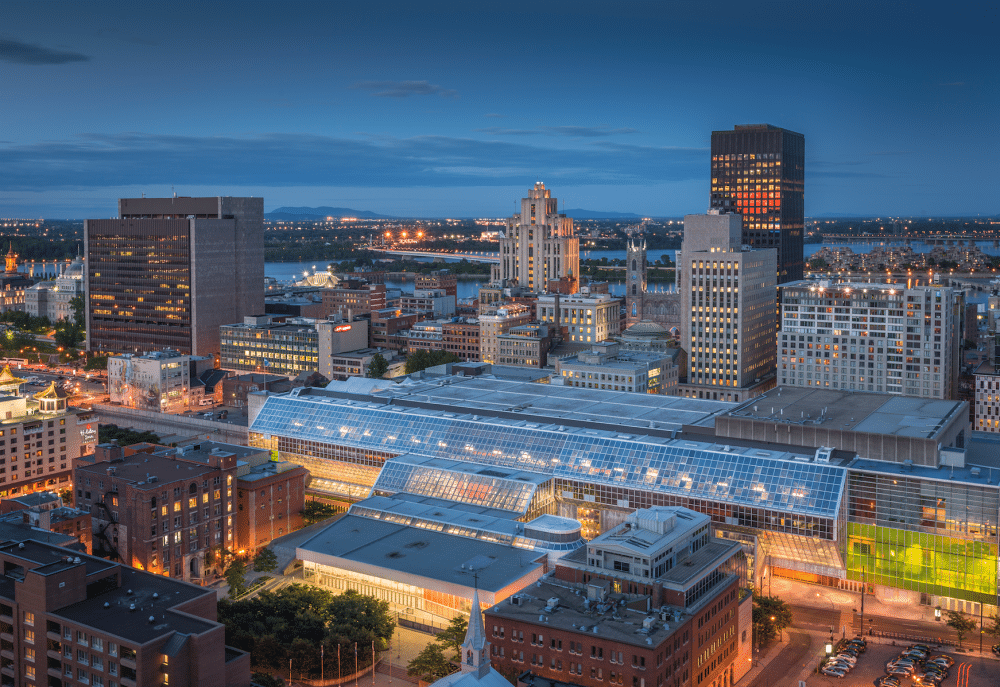 Montréal is back on top as the city having hosted the most international conventions in all of North America, according to the Country and City 2016 rankings released by the International Congress and Convention Association (ICCA). Montréal finished ahead of destinations like Toronto, Vancouver New York, Chicago and Washington with 76 events held at the Palais des congrès de Montréal, the universities and the city’s hotels. These events attracted nearly 37,000 business travelers and delegates to the city – 21% more than the runner-up destination. The last time Montréal finished atop the North American rankings was 2013.

“It’s easy to do business in Montréal. There’s a synergy among the city partners, the quality of the services offered by local experts is outstanding, as is the opportunity to interact with influencers from various industry sectors, not to mention the increase in number of flights, which makes the city even more accessible. I would like to point out the excellent of everyone involved,” said Yves Lalumière, President and CEO of Tourisme Montréal.

“I salute the collective effort that continues to nurture Montréal’s international standing. Business tourism is of capital importance for the city’s hospitality community,” declared Eve Paré, President and CEO of the Hotels Association of Greater Montreal.

Satisfied attendees
Furthermore, once conventions are confirmed, Montréal and the Palais have an outstanding track record of meeting the needs and requirements of convention organizers and delegates. In fact, in a poll conducted by the Ipsos research firm for Tourisme Montréal, 95% of leisure and business tourists responded they were satisfied with their experience during their stay in Montréal in 2016. Also, 97% of business tourists would recommend Montréal to work colleagues and business contacts. “We provide an infrastructure that meets the needs of major international associations, and we are proud of our role in nurturing Montréal’s reputation as a premier destination,” said Chrystine Loriaux, Director of Marketing and Communications at the Palais des congrès.