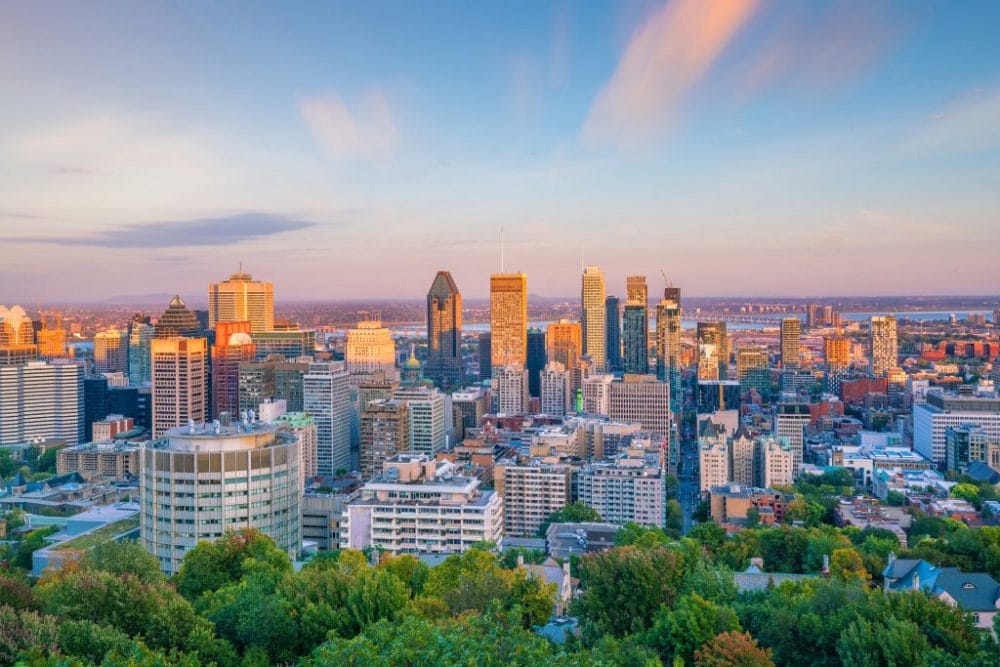 Montréal is the top host city in the Americas for international events, according to the International Meetings Statistics Report for 2019 just released by the Union of International Associations (UIA). This is the third straight year the city earns the Number One spot. Spurred by the outstanding work of Tourisme Montréal and the Palais des congrès de Montréal — organizing, promoting, hosting — the city welcomed 129 international events in 2019, more than other destinations like New York, Washington, Toronto and Buenos Aires.

Clearly the dominant destination in Canada, Montréal accounts for 58% of international events held in the three major cities, Toronto, Vancouver and Montréal – an impressive figure that speaks to the city’s drawing power on the global stage.

The 2019 International Meetings Statistics Report takes into account 465,000+ events organized in nearly 11,500 cities by more than 25,000 international organizations. Founded in 1907 by Nobel laureate Henri La Fontaine and Paul Otlet, the UIA has a database of over 70,000 organizations in 300 countries and territories.

In 2019, Montréal also distinguished itself in the International Congress and Convention Association’s (ICCA) annual city rankings, which crowned Montréal Number One in North America by international meetings, for a fourth consecutive year. The ICCA report draws on a database of 12,000+ meetings that rotate between at least three countries.

Montréal’s enviable performance in these rankings is based on events held in 2019. In order to nullify the impact COVID-19 may have had on the city’s reputation, various actions have been undertaken by the main players in the tourism sector.

At Tourisme Montréal, work never stopped despite the mandatory shutdown of business events, meetings and conventions since March 2020. The organization keeps in close contact with its partners and key players in the industry in order to foster the adoption of protocols and measures that adhere to the highest international health and safety standards, and that will nurture the imminent recovery of business tourism in Montréal. At the same time, their teams are also actively staying in touch with organizers whose events have been cancelled or who are still seeking a venue, in order to offer them the best possible options and terms.

As for the Palais des congrès, new health measures have been developed and grouped under PROGRESS, thePalais Reopening Operating Guide to Running Events with Safety Standards. Also, new services have been introduced, such as hybrid event turnkey packages and a video and podcast studio, to help customers reinvent themselves so they may reach more participants by tapping into digital opportunities.