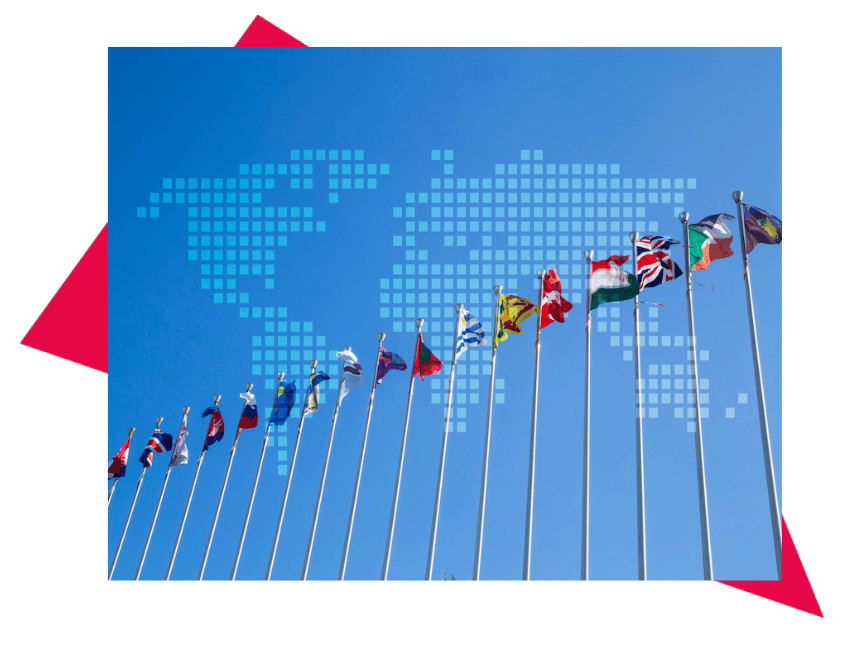 Montréal is among the cities hosting the largest number of global institutions, with 70 international organizations housed on its territory, including several dozen whose activities relate to the environment, sustainable development and the preservation of nature.

And with COP15 negotiations in full swing at the Palais, the United Nations officially announced the imminent opening of its sixth Montréal office with UN-Habitat, a branch of the organization that promotes socially and environmentally sustainable towns and cities. Our city’s bilingualism, its renowned universities and its robust ecosystems in sustainable development and artificial intelligence tipped the scales in its favour.

As well, the Ouranos consortium, of which our Ambassador Alain Bourque is the Executive Director, announced on December 1 that it will house the coordination office of the Regional Information for Society (RIFS) under the auspices of the World Climate Research Program (WCRP), part of the UN’s World Meteorological Organization. This new entity will bolster Montréal’s position on the international scene in the area of climate studies, and act as a facilitator among businesses, governments and researchers.

Apart from these specialized environment-focused institutions, Montréal is home to several dozen headquarters for organizations active in education, artificial intelligence, international development and the life sciences.

Are you wondering what other international organizations are set up in Montréal? See the full list of them on our partner Montréal International’s website.