ICOPA: An international parasitology congress is coming to Montréal in 2026   - Montréal Convention Centre

ICOPA: An international parasitology congress is coming to Montréal in 2026   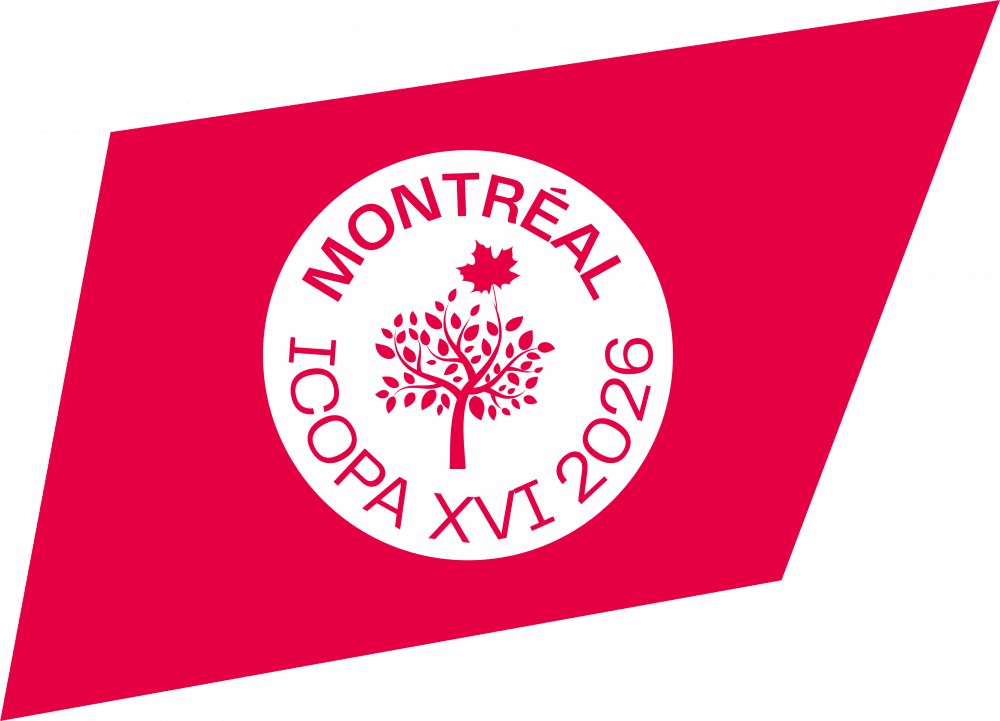 Montréal, September 21, 2022 – It’s official: Montréal will host the next international gathering of the World Federation of Parasitologists (WFP), the 16th International Congress of Parasitology (ICOPA), from August 15 to 21, 2026. More than 2,000 delegates are expected to be in Montréal for this event of global significance.

Our city was proudly represented in its campaign to secure the Congress by two eminent researchers, with whom the Palais has been working since 2016: Dr. Momar Ndao and Dr. Martin Olivier, both of whom are active with the Research Institute of the McGill University Health Centre.

As well, Montréal’s bid received the support of several key Canadian organizations: the Canadian Society of Zoologists, the Canadian Network for Neglected Tropical Diseases, the Food and Environmental Parasitology Network, the Host-Parasite Interactions Research Training Network and the Atlantic Canada Association of Parasitologists.

An event eagerly awaited in its field

ICOPA 2026 will be a vital showcase for our Canadian researchers studying parasitic infections that impact human and animal health. As well, since Montréal is a renowned university centre of excellence, thanks to its multiculturalism and the presence of numerous researchers whose work has had an international impact, welcoming scientific colleagues from around the world will also help shine a spotlight on our cutting-edge science infrastructure.

The interactions among attendees, including members of a new generation of emerging researchers in parasitology, will be the catalyst for action plans and productive collaborations between industrialized nations and developing nations. The goal: To focus directly on neglected parasitic infections, and ways of controlling them, in the tropical and subtropical regions where they continue to do great harm.

This conference will therefore represent a major opportunity to exchange ideas and knowledge about the global health and social issues stemming from parasitic infections. ICOPA 2026 will also enable attendees to explore new directions, including the development of new therapeutic molecules and treatments, vaccines and biological controls. These advances will pave the way for diminishing, or even eliminating, some of the deadliest infections on the planet, for example malaria. For thousands of men and women, these exchanges will translate into a significant improvement in their day-to-day health in the future.

“This wonderful news is the result of a massive amount of work on the part of many of our city’s scientific and strategic actors. We sincerely thank our champions, Dr. Momar Ndao and Dr Martin Olivier, whose unstinting efforts were ultimately rewarded with success.” – Emmanuelle Legault, CEO of the Palais des congrès de Montréal

“We believed in our mission and we made it happen: Montréal ICOPA 2026. We need to be bold, to carve out new pathways and find solutions to help those who are living with parasitic infections, which are for the most part chronic, and for which treatment options are unfortunately very limited and generally toxic. Let’s work hand in hand to create a better world, where parasites are less prevalent.” – Dr. Momar Ndao

“What a great triumph! What a team! And we are going to organize a congress that will make history in the fields of parasitology and neglected tropical diseases. Due to global warming, these deadly and debilitating infections will soon be a worldwide problem. We must act!” –Dr. Martin Olivier