7,000+ neurologists meeting at the Palais des congrès de Montréal in 2023 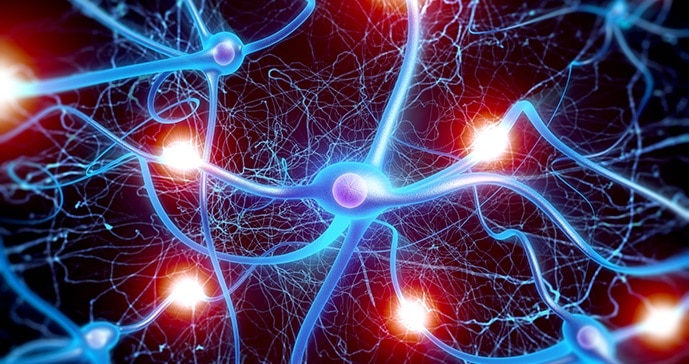 Montréal will host the World Congress of Neurology (WCN), and the more than 7,000 neurologists from all over the world who will be attending, at the Palais des congrès de Montréal, October 13 to 19, 2023. The researchers and clinicians coming to the city, at the invitation of the Canadian Neurological Society, will generate 19,600 room nights in hotels across the Greater Montréal Area and an estimated almost $19 million in tourism spending for Montréal and Québec.

The Canadian bid stood out among the other shortlisted cities, Mexico City and Rio de Janeiro, because of the country’s stability, Montréal’s excellent reputation, and the local research community’s longstanding history of international collaboration. Montréal will host the prestigious biannual congress in the wake of destinations such as Kyoto (2017), Dubai (2019) and Rome (2021).

The bidding process for a major event begins several years in advance. The WCN has been on the Montréal convention community’s radar since 2013. It bid for the congress twice before, for the 2017 and 2021 editions, prior to finally being awarded the 2023 congress.

The team effort included the Palais des congrès de Montréal, Tourisme Montréal, the Canadian Neurological Society, and The Neuro (Montreal Neurological Institute and Hospital), to name a few. The tireless work of some of Canada’s leading scientists also played a crucial role in persuading the international community of neurologists, especially that of:

Montréal: A nerve centre for neurology

Known as the research capital of Canada, Montréal is home to over 200 research centres and 1,500 institutions active in R&D. A bona fide hub for the study of neuroscience, over 240 professionals who work in the field practice in the city, and province-wide, the number jumps to over 800. These local specialists will certainly benefit from the exchange of knowledge and expertise the upcoming congress is going to make possible.

Montréal also has the good fortune of being able to count on The Neuro. Affiliated to McGill University and to the McGill University Health Centre, it is one of today’s leading neuroscience centres in Canada and a global authority in the field. The Neuro has pioneered numerous revolutionary scientific firsts in Québec, in Canada and in the world. Actively involved in research abroad, and home to researchers and clinicians from all over the world, The Neuro’s reputation within the international neuroscientific community gave Montréal’s bid an extra edge. True to the vision of its founder, the famous Dr. Wilder Penfield, The Neuro became the first academic institute to develop and adopt Open Science. For the WCN, The Neuro has agreed to make its open data platforms available to the members of the World Federation of Neurology.