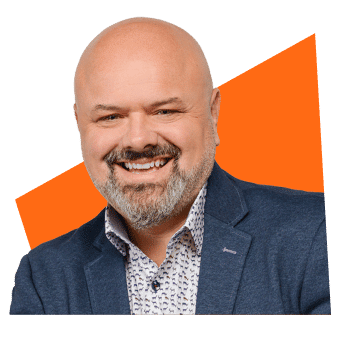 Following studies towards a Master’s degree in public international law at the Université de La Réunion (1999), and the obtaining of a law degree at Université Laval (2000), he began his legal career in 2002, specializing in international business law and immigration law at the Hong Kong office of Mandeville & Associates, and becoming manager of their Beijing office in 2003. With this management experience under his belt, he was mandated to return to Montréal in 2004 to open and manage an office for Mandeville & Associates, and work to develop the Middle Eastern market. This phase of his career took him to Syria, the United Arab Emirates and Bangladesh among other countries.

Me Boudreault has frequently shared his knowledge about immigration and about LGBTQ+ rights in conferences and seminars. In 2007, he started his own law firm, and carried out interviews for immigrant investors and entrepreneurs in Damascus, Montréal, Hong Kong, Paris and Turkey. From 2015 to the present, he has also acted as counsel on client acquisition and case management, and as an immigration consultant, for various firms.